This dreamlike indie RPG is a dense, perfectly refined bite of Elder Scrolls 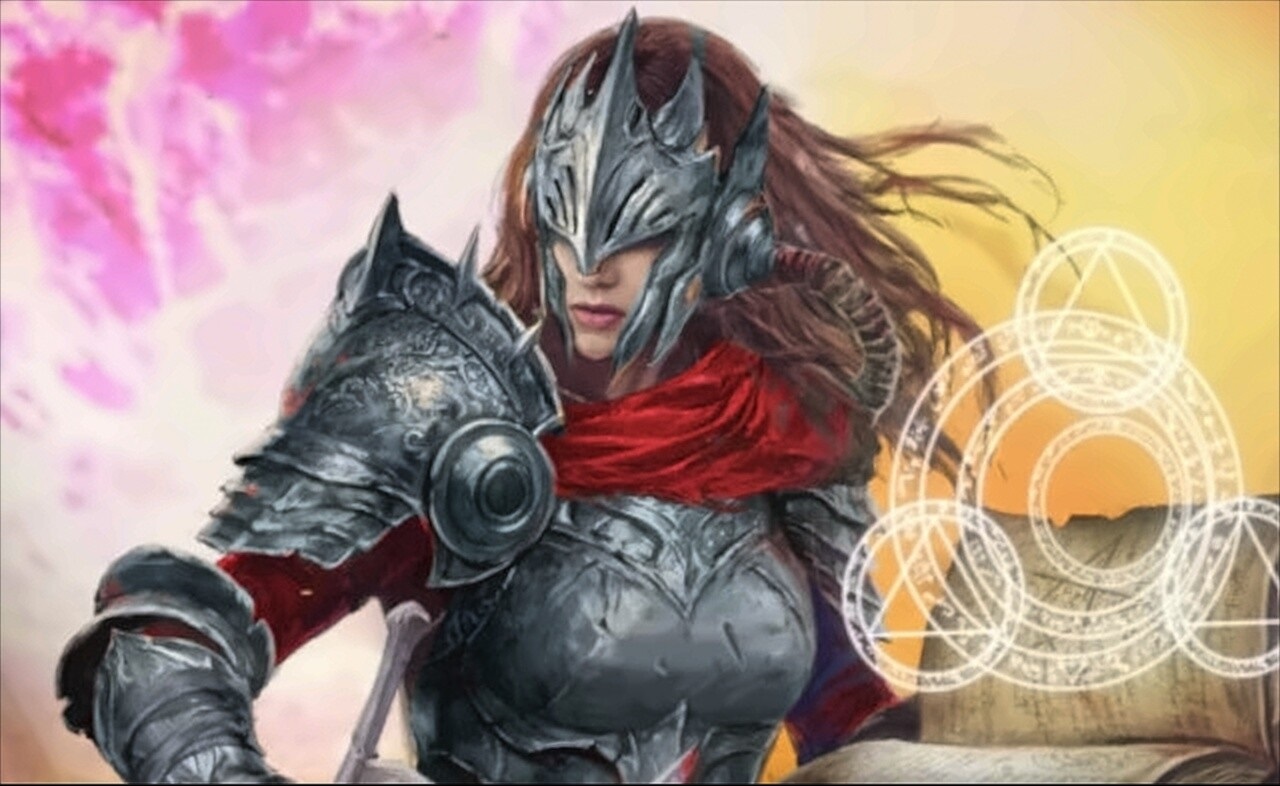 Dread Delusion vexes me. It's maybe the perfect game for me, one I really want to keep digging into, but like Gloomwood before it, Dread Delusion might be too good to play unfinished. I've come to the conclusion I can't keep playing it in early access. You play it now if you haven't, precisely once, but then you gotta wait...
Read more.
Full Details

It's been a while, but the enslaved skeletons that do our bidding have finally produced the next Dread Delusion update. This time, there's a meaty questline to dig your filthy teeth into, a brand new dungeon - and a number of improvements to the combat system.
[hr][/hr]

[h3]JACK BASALT[/h3]
Until now, the hunt for Vela Calose has led to a dead end - as Dread Delusion's main storyline has been absent beyond the starting island.

But with this update, a suspicious figure has appeared in the Wobbly Noggin tavern. His name is Jack Basalt, one of Vela's Dark Star mercenaries; and he's the first of many that you're going to have to track down to find Vela herself.
[hr][/hr]

[h3]THE EMBERIAN[/h3]
But finding the next Dark Star will prove tougher than walking into a pub. Folk call her the Emberian, on account of her ancient armour and implausibly large greatsword.

To recruit her to your cause, you'll need to do some detective work - and you'll eventually find yourself fighting through the narrow streets of the brand new dungeon-town of Rustburg, where the brigands and lowlives will be more than happy to slit your throat and steal your purse...
[h3]

New main story quest: The Emberian Two new islands added to Hallowshire...
...including the dungeon-town of Rustburg, the toughest challenge yet!

[h3]VELA'S FORTRESS REFURB[/h3]
Remember the fortress where you first met Vela? That's the Dark Star flagship, the Blinding Light - and it's going to serve a big role in the main story.

So we've revamped its interior a little, and added a new Player Housing section at the top. You'll get access to these upgradeable rooms as soon as you beat the tutorial.

[h3]COMBAT SYSTEM REVAMP[/h3]
We've also spruced up Dread Delusion's combat system with the help of seasoned gamedev Kira - whose games Lost in Vivo and Lunacid you may very well have heard of.

Combat animations have been greatly improved, with both player weapons and the camera now reacting dynamically to player input. There are also new throwing weapons that can be used like an item.

Our new programmer Fotocopiadora (who worked on the beautiful title, First Land) has also made huge improvements to the AI system, to massively improve the stability of enemy code.

[h3]STAMINA TWEAKS[/h3]
We've also made some tweaks to the stamina system, to further balance combat. In particular, this should make parrying much easier.

[h3] Stamina regenerates much quicker
It is now possible to block and parry with low stamina
No parry delay after button press, making parries easier to time
Stamina bar will flash red when stamina is too low[/h3]

That's it for now! We hope you enjoy the new additions - as always, we're eager to hear your feedback. You can find more extensive patch notes below: [hr][/hr]
[h2]Patch Notes[/h2]
[h3]Major:[/h3]