Deck Builders Round Up

Deckbuilders! I love 'em. Slay the Spire got me into this genre digitally, after originally feeling the pull of Magic the Gathering in the late 90's. After over a hundred hours playing Slay the Spire, the classic that invigorated the whole genre, I had the bug, bad. So since late 2019 I’ve been hunting for more. MOAR! Here’s a round up of a few favourites. 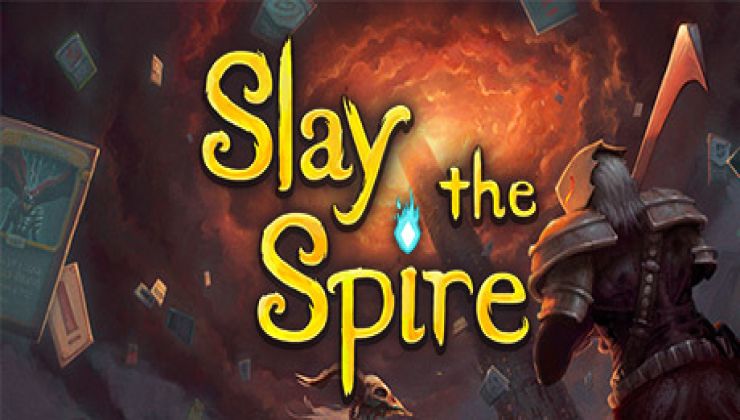 Combine the peg-pinging action of Peggle with the roguelikelike dungeon crawling of Slay The Spire and you get Peglin, a delightful game which launched into early access on Monday. Off your cute wee peglin goes on an adventure, battling baddies and claiming treasures, but damage is dealt by pling-plonging orbs down Peggle/pachinko boards and you have a bag of different orbs instead of cards. I like it, and it has a demo you can try for yourself.

Card game Slay the Spire gets a free "complete expansion" 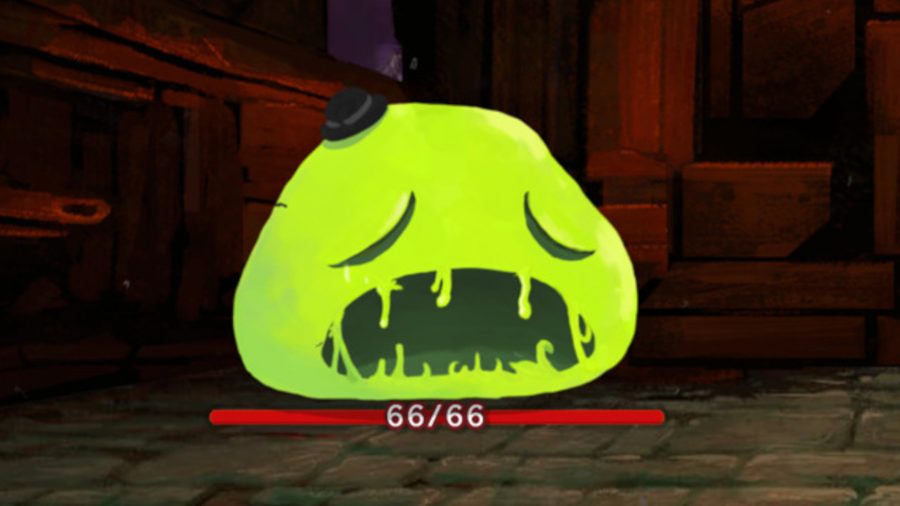 Slay the Spire: Downfall has just hit Steam, bringing the expansive mod for the beloved card game to a much broader audience. This is effectively the same as the version of Downfall that's been available on the Steam Workshop for ages, but built as a standalone Steam store app in order to bring it to a whole new audience.

The fan-made Downfall expansion is free on Steam and will join your library as a separate game, though you still need to own the base Slay the Spire game to use it. This expansion adds a fifth hero character, the Hermit, who's all about smart positioning of the cards you have in-hand.

The titular Downfall mode, however, is the big draw, as it lets you take control of one of seven villain characters, like the Slime Boss or the Hexaghost, fighting against the heroes with more complex mechanics that'll have you working your way down the Spire. These characters introduce new relics and potions, and you'll be able to make use of them in the base game pool too.

Read the rest of the story...

Toss a coin to the Watcher, Slay the Spire's brand new character

Slay the Spire has sold more than 1.5 million copies 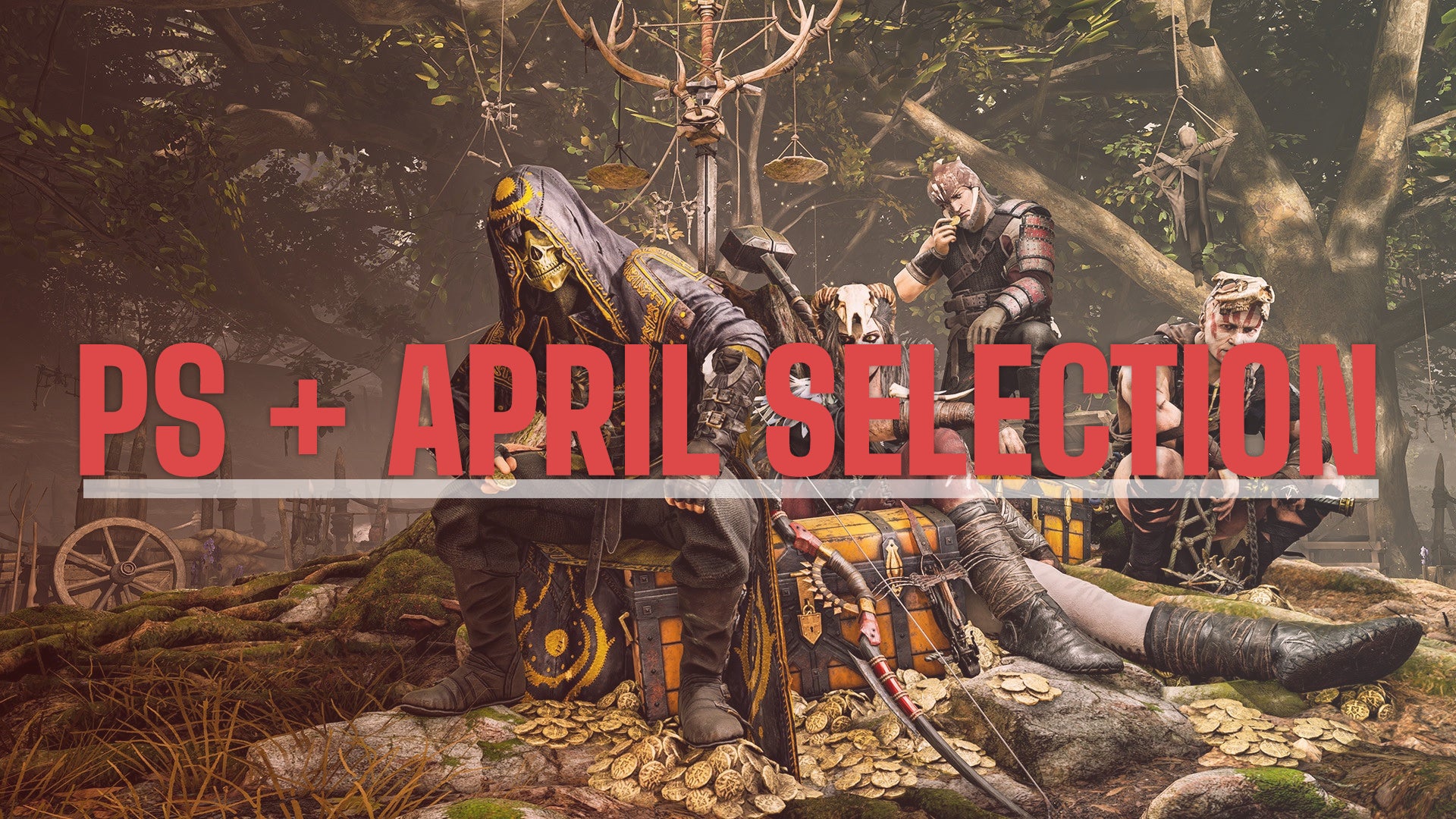 We’ve got more PS + leaks coming from Dealabs today, this time teasing what we can expect from the service in April. Hood: Outlaws & Legends steals the show this time around, while Spongebob Squarepants: Battle for Bikini Bottom Rehydrated splashes some fun on the whole selection. Finally, Slay the Spire sneaks in as the final entry in proper rogue-like fashion.

Dealabs, and the leaker Billbil Kun, has been a mysterious source of reliable information in the past. So, while they’ve been on point in recent months, we must as always stress to take this leak (as well as any leak) with a pinch of salt.

Starting off with Hood: Outlaws & Legends, this team based 3rd person action game has a squad of outlaws venture into a selection of guarded locations in order to pillage the wealth hidden inside. More of a darker twist on the classic Robin Hood story, this might be the game for you if you’ve got a few friends looking for a fun experience to hop into. This game got itself a nice amount of post-launch content too, so if you really like it there’s additional stuff you and your buds can dive into.

Be the monsters in Slay the Spire fan expansion Downfall, out now 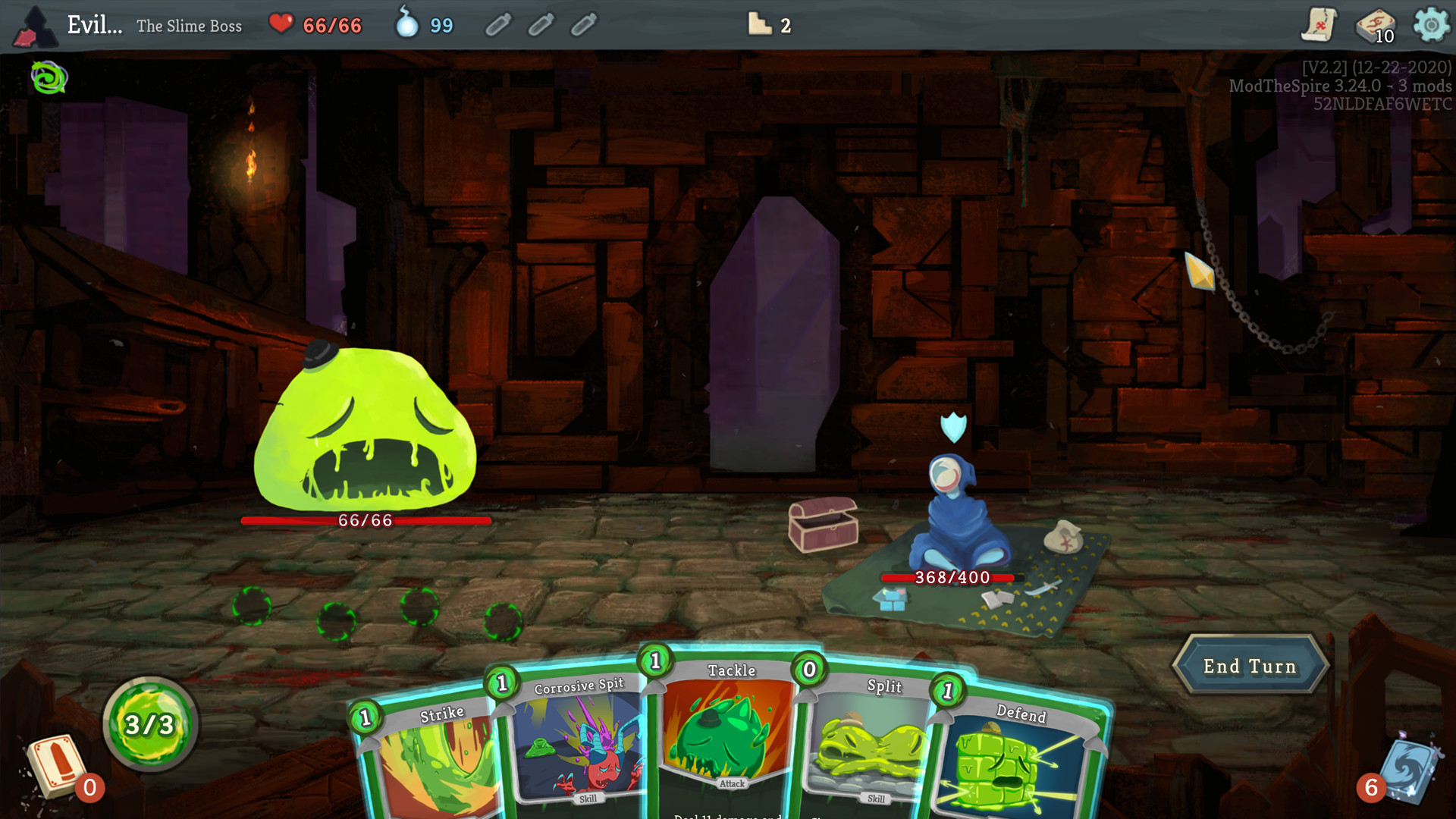 In the works for a few years now Slay the Spire mod-turned-fan-expansion Downfall is finally out—it even has one of those fancy full-on Steam pages like a proper game, but for a mod. I do love those...
Read more.
Full Details